Moscow is the capital of Russia, located in the far western part of the country. Since it was first mentioned in the chronicles of 1147, Moscow has played a vital role in Russian history. It became the capital of Muscovy in the late 13th century. Today Moscow is not only the political centre of Russia but also the country’s most populous city and its industrial, cultural, scientific, and educational capital. For more than 600 years Moscow also has been the spiritual centre of the Russian Orthodox Church.

We offer tours to see Moscow by your own eyes:

A Journey to Moscow 3 days

A Journey to Moscow 4 days 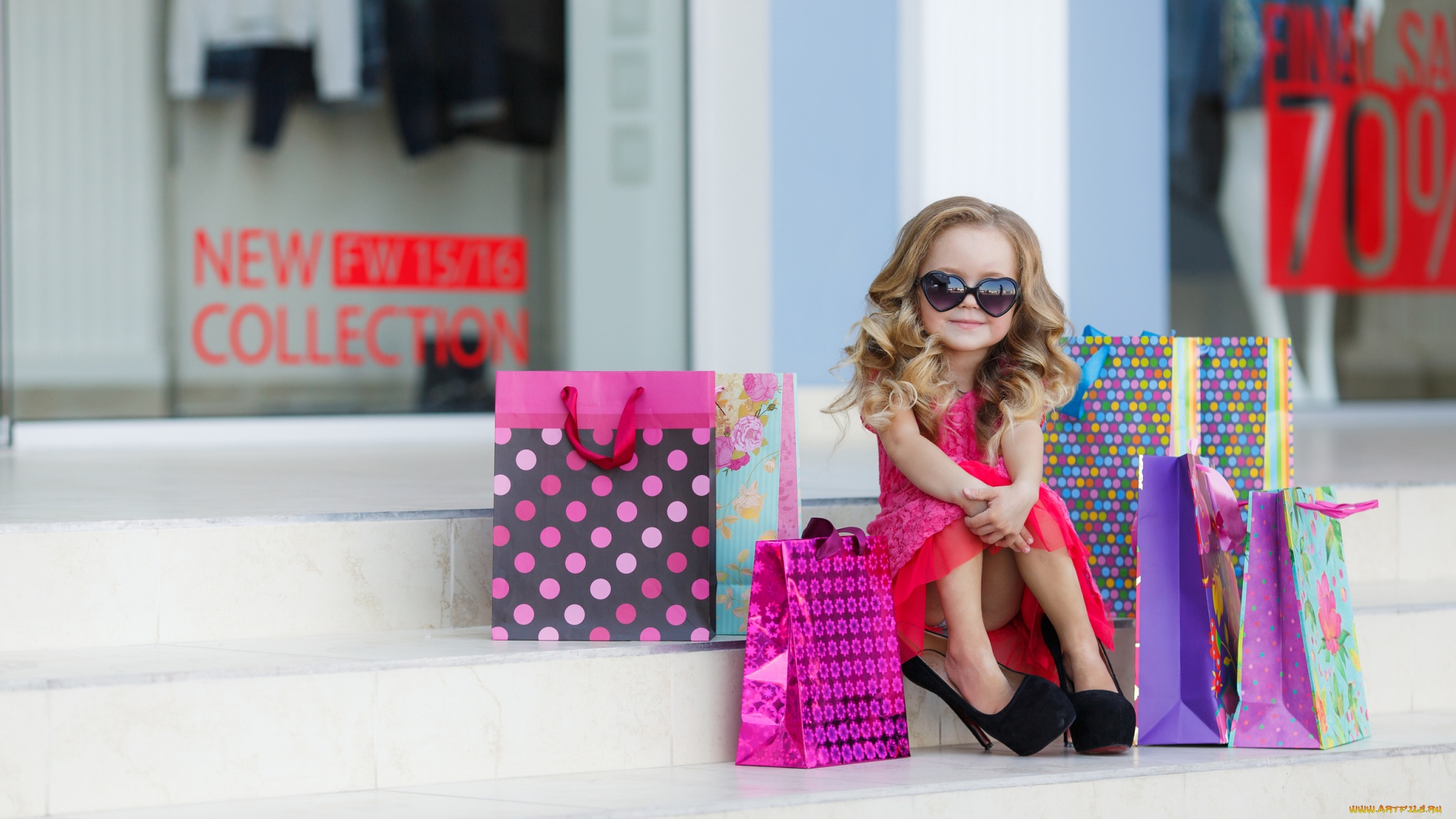